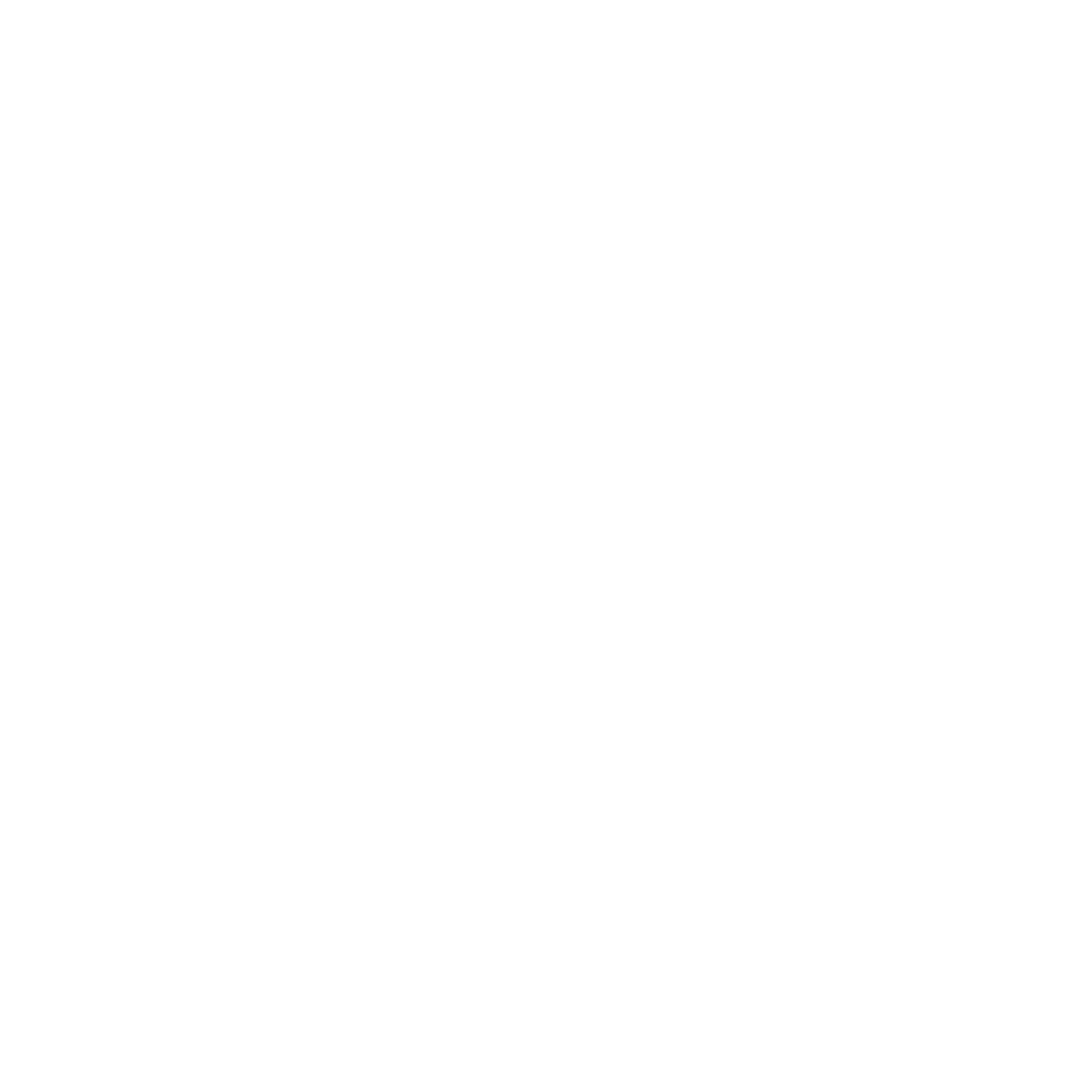 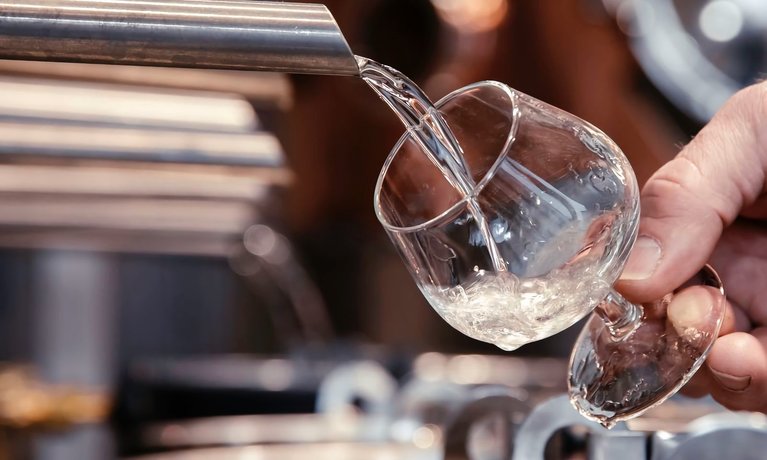 Located in Alsace region, the Distillerie Artisanal HEPP sets itself apart thanks to its ancestral savoir-faire.

At the beginning of the XX century, the HEPP family were travelling fruit distillers, working from orchard to orchard around Uberach village. In 1972, Rene Hepp and his son Thracis established their own distillery and started to sell their eaux de vie which are today still exclusively distilled from Uberach vicinity fruits.

Taking advantage of the Alsatian malting tradition and their passion for distillation, the year 2007 led to the creation of their AOC granted Alsace Whisky. Today, Yannick Hepp carries on the tradition, the Hepp family’s fruit eaux de vie and whiskies frequently distinguish themselves for their greater quality at the Concours General Agricole de Paris 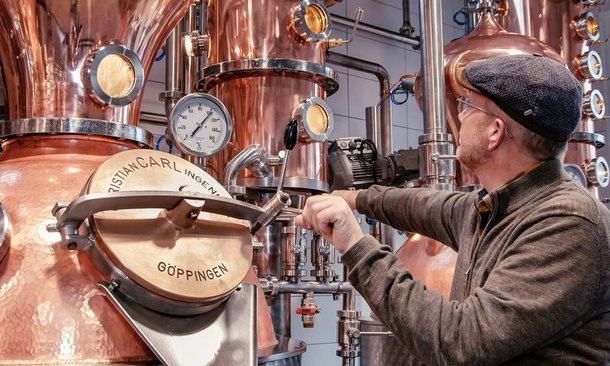 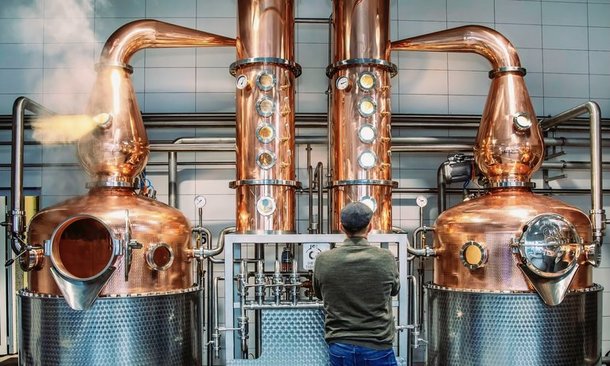 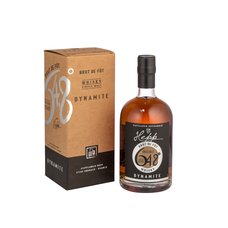 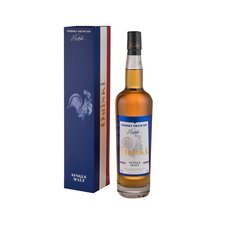 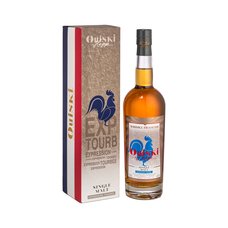 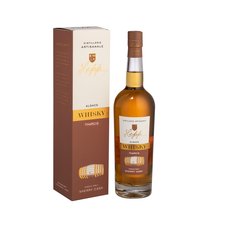 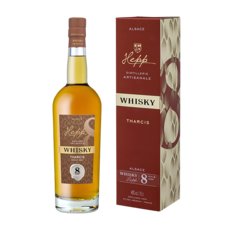 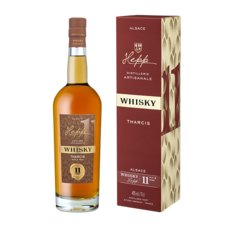 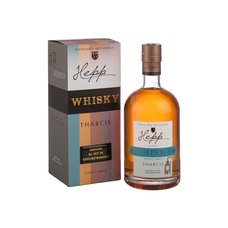 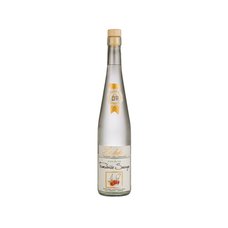 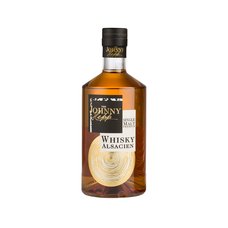 scroll
Back to top